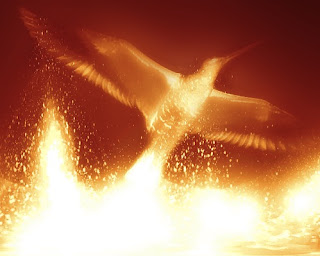 After two months of summer, I suppose it is time to break the silence and return to my little blog. Wow, I haven't blogged since... before the final episode of Game of Thrones aired - but I'm still intent on getting through my re-read of the combined A Feast for Crows and A Dance with Dragons.

If you like reading my blog, feel free to share a link with other people who may be interested in nerdy musings! And thank you for reading.

The holidays have been spent mostly offline, well, at least away from a decent computational device, and over the course of these long eight weeks I have basically been abstaining from geekery, aside from some late night reading of fantastical literature, following the Star Wars and Ice & Fire news (and lack thereof), and, doing something I was born to do, finally getting my ass on an airplane to partake in a so-called Star Wars Celebration, this year in London. It was a very nice weekend, I love London and I of course love Star Wars and to finally join such an event was a great experience (though I admit I was somewhat disappointed as well; it wasn't as spectacular as I had hoped it would be; also, what a blatant money-sucking scheme, good thing I didn't have that much with me to spend on merchandise..nerdchandise).